A Time-Line of the History of the Steam Room

A steam room is a heated, enclosed room to relax and detoxify your body and mind. Steam bathing is an ancient practice that was first made famous by the ancient Greeks and Romans.

Its origin dates back to the Roman baths, which began during the height of the Roman Empire. Bathhouses were an integral part of the Rome citizens' culture. It was part of their daily activities. The communal bathhouses were known as "Thermae" they were available in some temples such as The Imperial Fora. Thermae was the perfect place to seal business deals.

Otherwise, the private bathhouses were known as "balneum."These small bathhouses were open to the Rome citizens for a fee. The largest balneum founded is the Baths of Diocletian, which could hold up to 3,000 bathers.

According to Françoise de Bonneville, the history of public baths begins in Greece in the sixth century B.C. The Greek's original form of bathing consisted of a quick plunge into the icy water. Then, Sparta citizens came out with the idea of a hot-air bath (Laconica). And with Laconica, it came to the idea of a spa along with public bathing. They heated their bath in 2 different ways.

2. The hot rock method, which consists of heating rocks in another room and bringing them inside the bath

By the mid 19th Century, Turkish baths were introduced to Britain by the diplomat David Urquhart. Over the next 150 years, more than 600 Turkish baths opened in Britain, and the first Turkish bath opened in the USA in 1863.

And with that acquisition appears the Advance Hybrid Steam Room (AHSR), which combines the ancient tradition with ozone technology to reduce energy and maintenance. 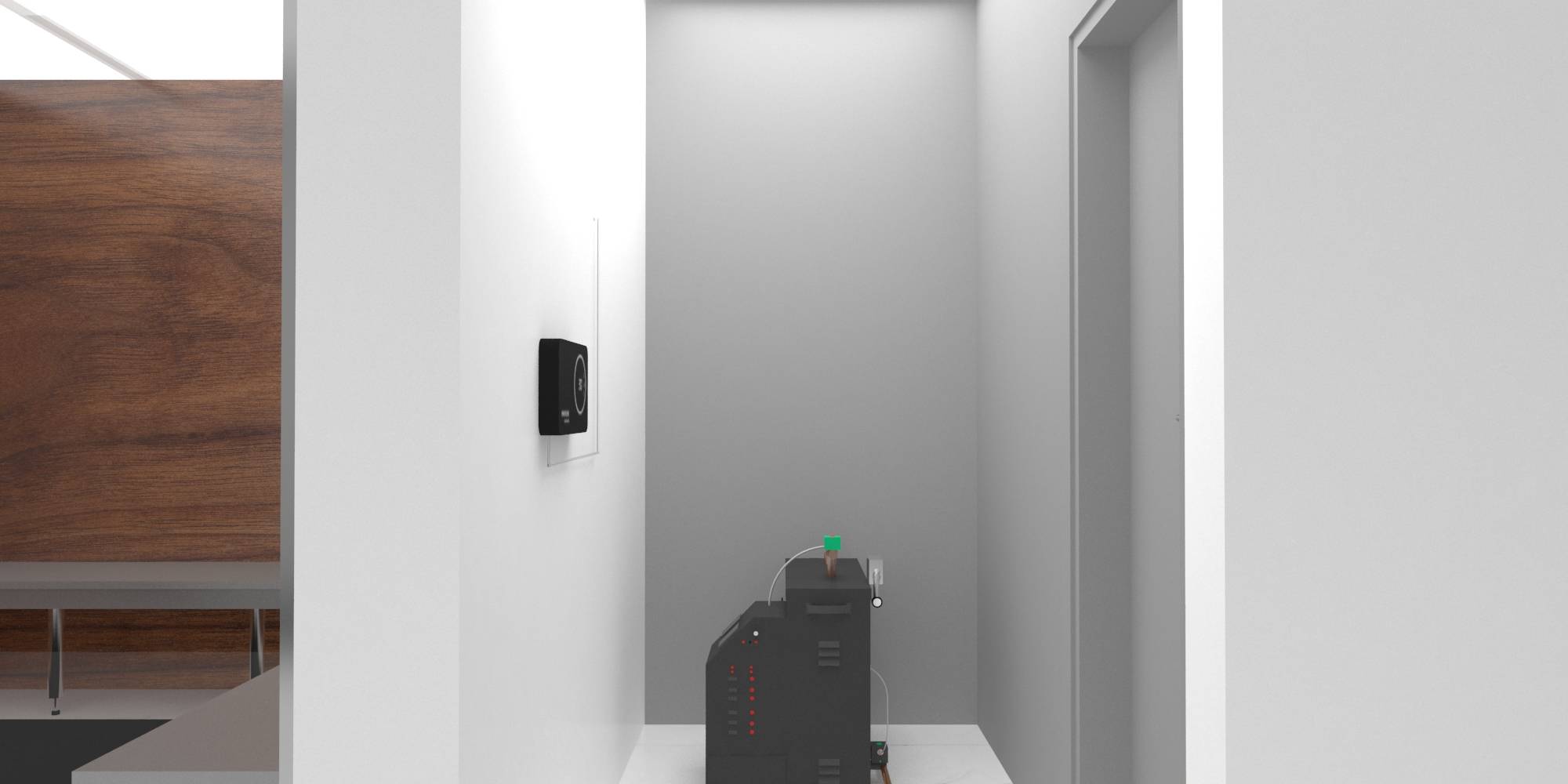 Additionally, the AHSR, unlike the traditional steam rooms, is built with a commercial-grade acrylic paneling system, allowing customize the steam rooms walls and benches.

Building and having an Am-Finn steam room is simple and easy since we design, manufacture, and provide steam room installation.